The best way to travel to Tanzania, tailor-made and privately, with everything organized to the detail. From walking safaris through the lesser-known reserves of Selous and Mikumi, or hot air balloon rides over the savannah to outdoor nights in luxury tents and colonial lodges, feel the wildlife in its purest form.

From the parks of the north to the unexplored parks of the south, Tanzanian green plains, endless skies and rolling hills keep always secrets to be discovered. From the wildlife spectacle of Ngorongoro to the marvelous snow-capped summit of Kilimanjaro, from the thickness of Lake Manyara to the endless plains of Serengeti, the classic landscapes of the purest Africa appear before the eyes of the traveler as imaginary sequences created for cinema and literature. 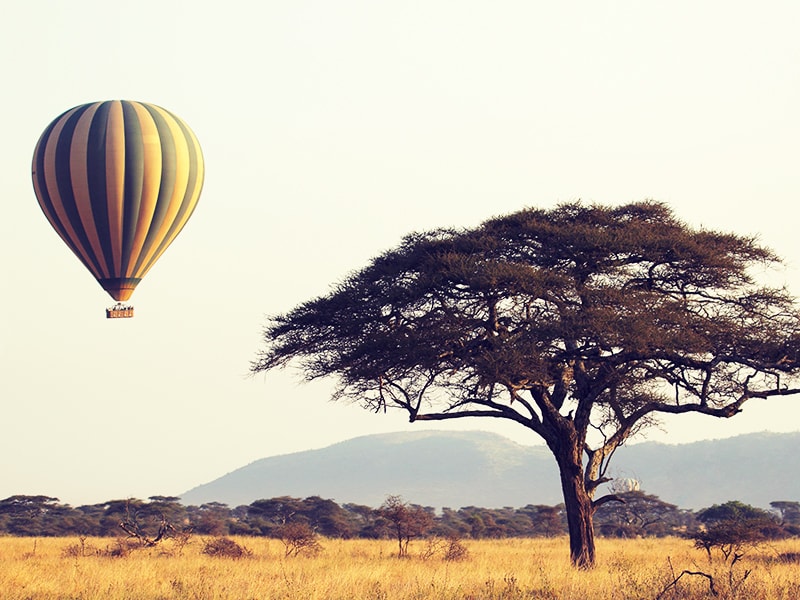 Ballooning over the African savannah, feeling the wildlife in its purest form. 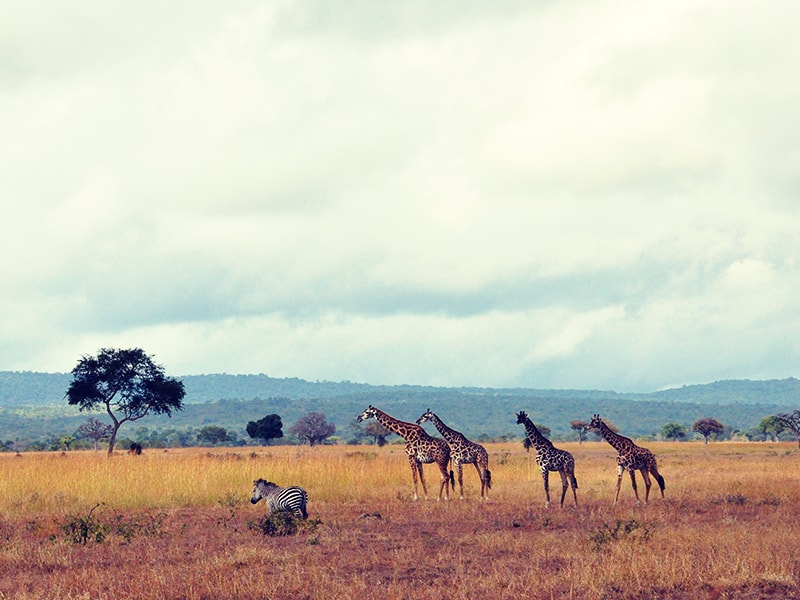 Walking safari accompanied by a guide through the less touristic reserves of Selous and Mikumi in southern Tanzania.

Tanzania. Hike up the snowy peaks of Mount Kilimanjaro

Hike up the snowy peaks of Mount Kilimanjaro. 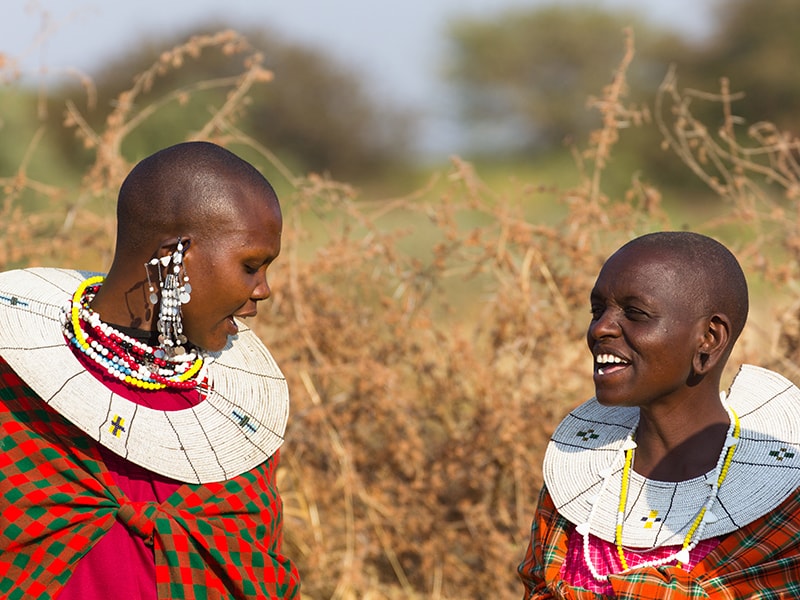 Ethnic encounter with the Masai tribal villages and the lesser-known Hadzabe and Datoga in Lake Eyasi. 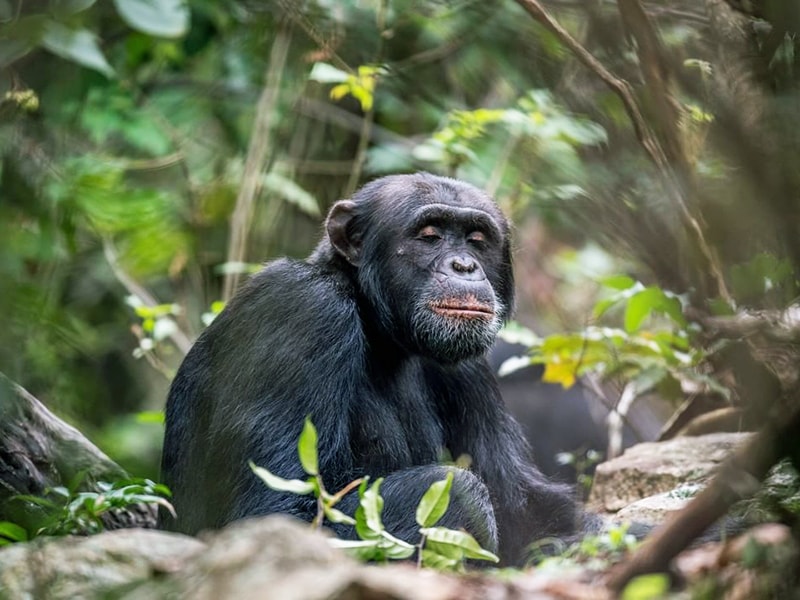 Reach Rubondo Island, in the heart of Lake Victoria, to meet the chimpanzees. Little accustomed to human presence. It is a unique opportunity to approach them in their natural environment. 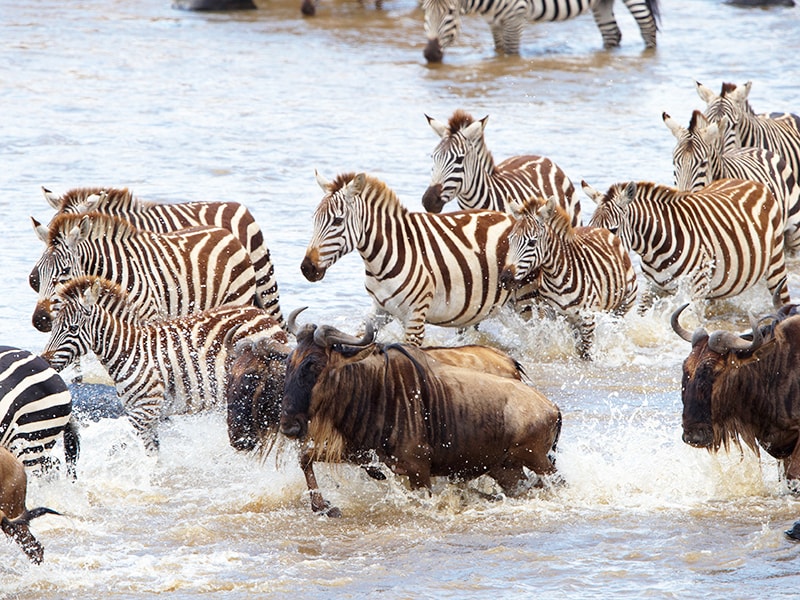 Tanzania. The migration of the wildlife

Experience the great migration of the wildlife. A unique and unavoidable moment.

CREATE YOUR OWN TRIP WITH NUBA

Tanzania enjoys a tropical climate with an average temperature of 27°C. From June to October the days are dry and warm and the nights are cool, being these months the most recommendable to travel to Tanzania. Another recommendable time would be from December to February, with sunny days but warmer.

From mid-February to early March is the most spectacular migration in the wild world. Approximately one million wildebeests and 750,000 zebras travel in search of fresh grass from Serengeti Park in the north of the country to the Masai Mara Reserve in southern Kenya, returning again to Serengeti. A burst of wildlife that becomes a unique and inescapable moment.

TRAVEL SAFE:
NUBA has the best travel insurances in the market

CREATE YOUR OWN TRIP WITH NUBA 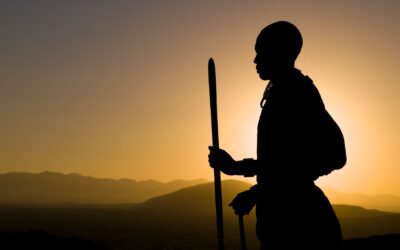 Memories of an incentive trip in Kenya

Do you want to attend our events and be at the forefront
of new trends in exclusive travel?

Thank you for subscribing!
You’ll get interesting news from NUBA very soon.